But this means also a lot of haters around, promoting hashtag as 49ers suck. We’ve gathered bellow some 21+ funny 49ers meme and quotes to be enjoyed by the true 49ers fan.

It means you wake up on game day feeling like you are on top of the world.

It means you’re going to have a great day. No matter the outcome, because you’ll be with other 49ers fan, who are just like family. It means an emotional rollercoaster for 4 or more quarters. It means screaming your lungs out on every play till you can’t talk, even if you are watching it at home. It means dealing with the haters on an everyday basis and not letting them get to you.

It means waking up earlier than normal on Sundays and immediately throw your jersey on (red for home, white for the road).

It means high fiving a fellow 49er faithful that you don’t know at all when you see em in public.

It means feeling the anticipation from sunrise to kickoff.

The most important thing is the pride that you feel being a 49ers fan. You know the history, you know the players. You know the bad times and what it means being on top. You know that you have a powerful personal connection with them. Win or lose the San Francisco 49ers have picked you up when you’ve been down. This team has become a part of who you are. We are the Faithful! 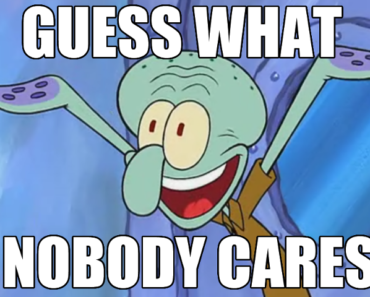